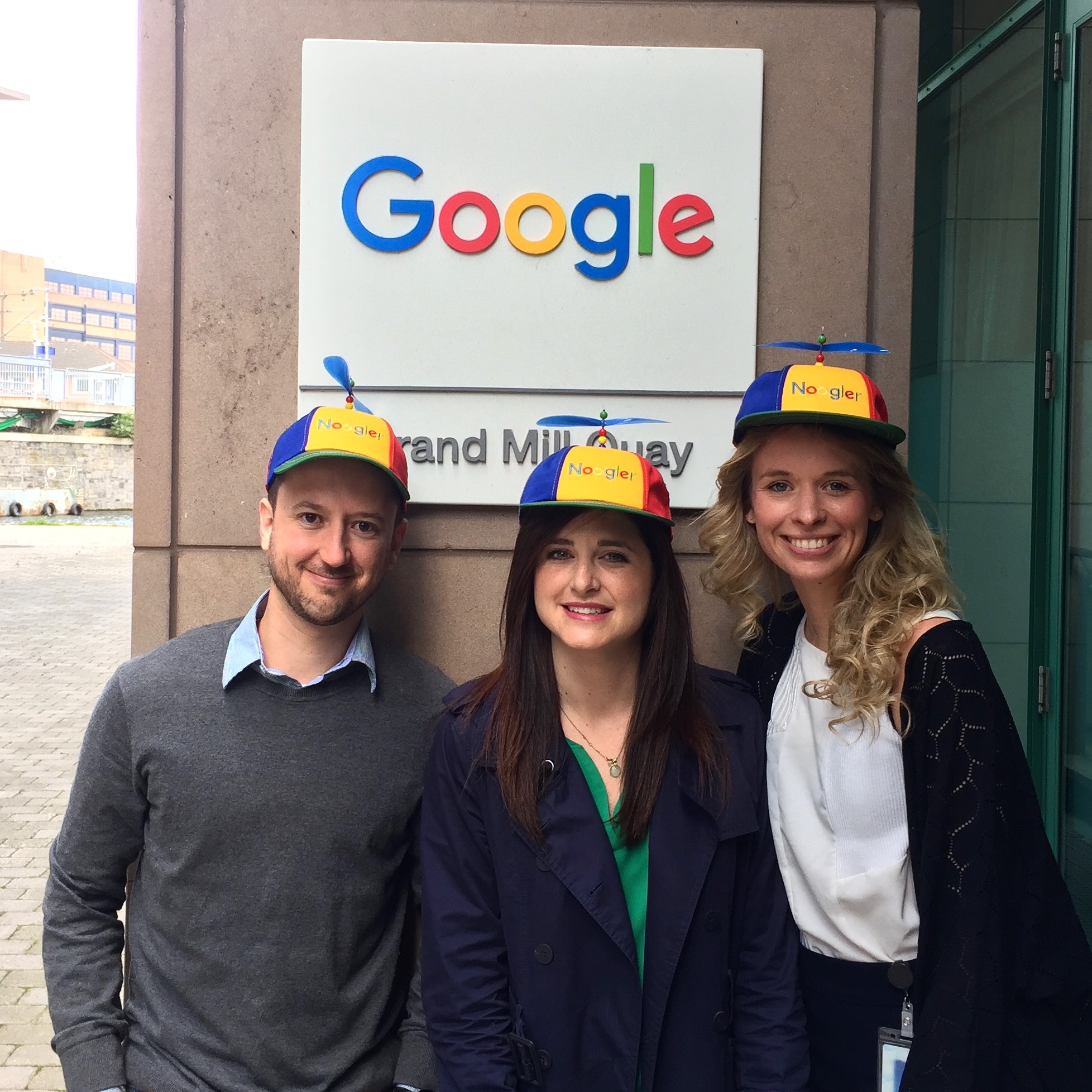 Chances of getting hired at Google are apparently less than 1%, making it harder than getting into the top business schools across the world. While Google has topped the lists of best employers in the world for years, the tech sector has also attracted significantly more interest from MBA students across the globe during the past years.
For me getting a chance to join Google had been a dream for years. I first expressed my interest when I finished my undergraduate degree years ago. Due to timing, it also did not work out when other opportunities arose during the following years. When I had to find my internship for the summer I already knew that my top choice would be Google.
After spending the summer in Dublin in their EMEA HQ, working on a project for their Global Customer Experience team, I have reflected on my learnings during the past months.

1. Managing Imposter Syndrome
I’d keep hearing it everywhere – “Everybody in Google is overqualified”. I am not the best to say whether that is right or wrong, but what I did hear mentioned a lot is the imposter syndrome, the fear of being discovered as a pretender who is not good enough to deserve to be there.
Being part of a high performing environment in the MBA, I have felt that several times. Looking around at everyone who is qualified and extremely bright, comparing myself and not feeling good enough. If the organisation takes this fear from their employees seriously, a little bit of imposter syndrome might even counter complacency. Problematic however, would be if the employees question their own skills and capabilities to a degree where they freeze and get scared.

2. Challenging the status quo
Already during our first day, we heard about the importance of challenging the way things are being done at Google. Continuously asking questions and challenging the status quo is an integral part of the culture, which is reflected throughout the entire organisation. You would see it in everything from team meetings and townhalls, to their famous TGIFs, where senior management updates on everything from financial results to new big shot projects, before opening the floor to questions from the audience and confronting their questions and concerns.
Early on I learned that besides the project, a large contribution of my time in Google would be the questions I would ask, the observations I would make and the suggestions and feedback I would give.
3. Being open and transparent
Having experience from more hierarchical organisations, I have witnessed how difficult a clear flow of information can be. Not only because there are too many layers and filters to pass the information through. Often risk aversion regarding openness and discussion has either always been part of how the organisation is run or is due to a specific leadership style.
I experienced openness and transparency this summer from peers, managers and at an organisational level. At times, it almost felt like the discussions became repetitive. But then I also realised that I would rather repeat transparency and openness than being in a blind organisation that is too afraid to open up.
4. Mentoring leadership
One of the biggest positive surprises was the way that managers coached and mentored their employees. One girl who had only been working there for 6 months had just had her first development conversation. Her manager started by asking her: “Tell me about the time you were the happiest at work.” She had to think and proceeded to tell her story. After that he summarised and asked her if he had understood her correctly. She confirmed. “You are not going to be happy and fulfilled in this team or role for very long”, he told her. “Because the things you love are not a main part of your work here. But I will help you to get the next role which I believe will make you happy.” After that they discussed specific actions she could take to develop for her next role, courses she could take and skills she would need to focus on strengthening.

What will become of her career path is not clear yet, but what is clear to me is that this would be the kind of leader that I would want to be. Driven by employee happiness. Because I believe that in the end happy people also create better results.I hope I will have the chance to join Google again in the future. If I should find myself somewhere else, I will take these learnings with me.
LinkedIn: Joanna Merker 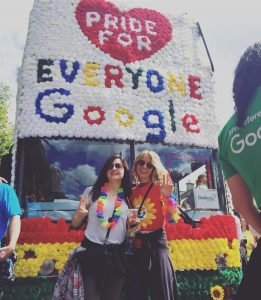 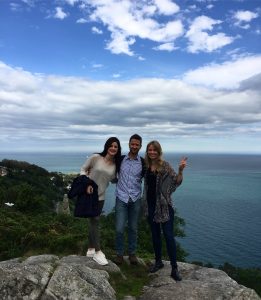 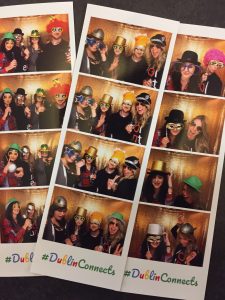