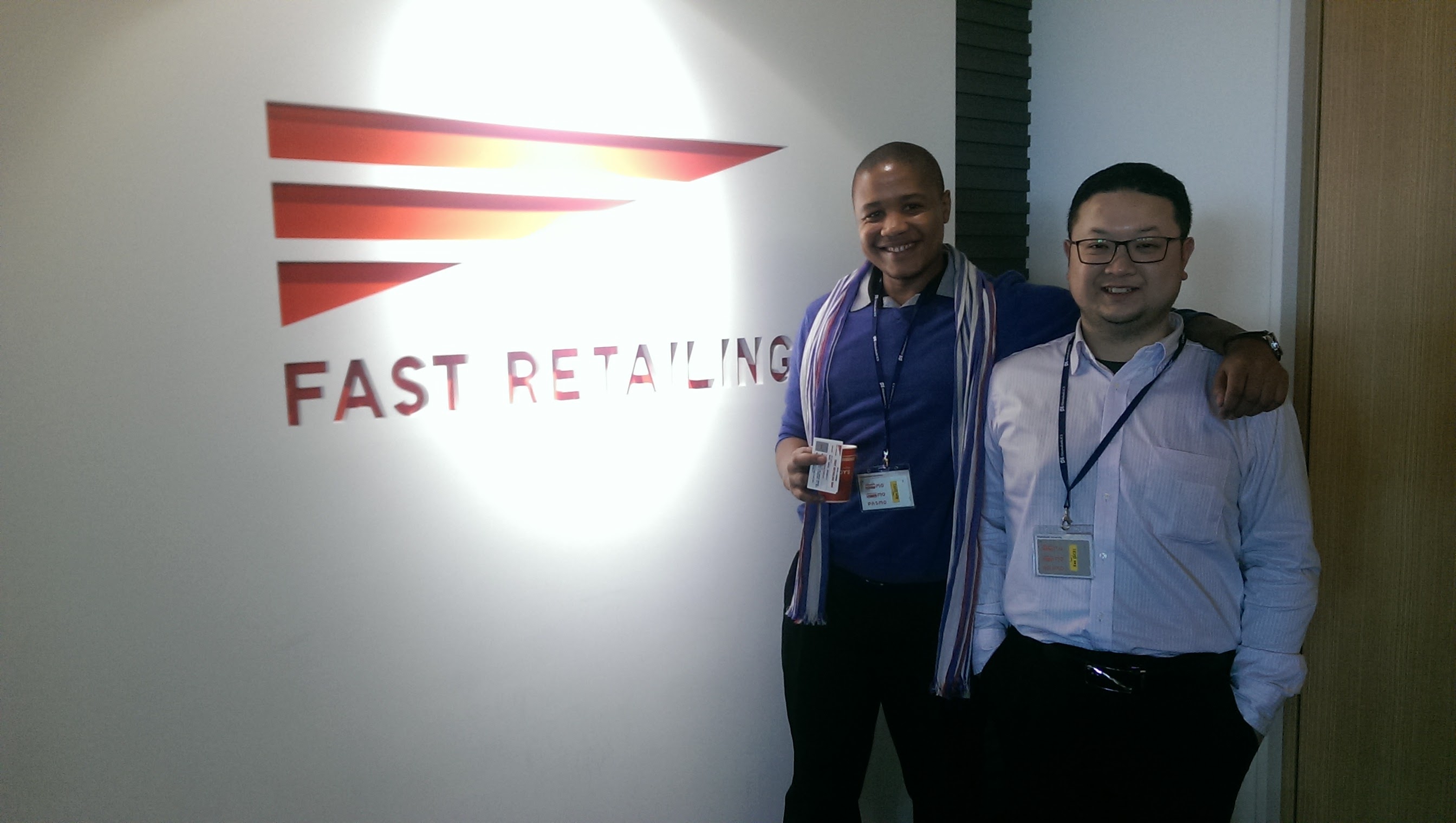 “You think your pain and your heartbreak are unprecedented in the history of the world, but then you read. It was books that taught me that the things that tormented me most were the very things that connected me with all the people who were alive, who had ever been alive.” ― James Baldwin
Back in 2016 I was fortunate enough to spend about a week in Tokyo attending a Hitotsubashi Graduate School of International Corporate Strategy exchange program. As part of that experience, we were hosted at Uniqlo’s 10-storey signature store in Ginza, and even more interestingly — spent time at Fast Retailing’s headquarters in Tokyo Midtown, Roppongi, chatting for about an hour with Tadashi Yenai — Japan’s richest man.

Outside of the lessons he was gracious enough to endow us with, a distinct impression I left with was how widely read he is — and how he tries to inculcate this culture of autodidacticism within his organisation. We spent our lunchtime munching on Bento boxes in one of their common areas where they keep many of their books. Given how secretive this company is in nature (they’ve still not allowed the snaps taken during the trip to their offices to be released except those taken outside their Uniqlo store in Ginza) — I thought I’d try to snap some picture of a few shelves to get a sense of what passes for interesting/useful in the halls of Fast Retailing.
To be sure this is a fantastically successful company whose ambition is to drive Uniqlo to become the world’s number apparel brand by 2020. They’re in a fierce tussle mainly with H&M & Zara and use similar strategies of very fast turnaround on designs/styles, low cost and a limited (but fast changing) range which is current.
The time spent at Uniqlo before they opened for the day was fascinating in seeing how much staff at all levels are expected to know about the company’s operations and strategy as well the intricacies of their particular store and floor. The kinds of questions we heard being asked were clearly those of a company that expects all to think and behave like a mini-general manager or mini-executive. Evidently this rolls up to holding company Fast Retailing itself and brings us back to those bookshelves. As stated, while getting fed I took a few pics (some featured here) of about 250–300 titles of the titles on display and have collated a few of these for your convenience dear reader.

“In my whole life, I have known no wise people (over a broad subject matter area) who didn’t read all the time — none, zero. You’d be amazed at how much Warren reads — and at how much I read. My children laugh at me. They think I’m a book with a couple of legs sticking out.” ― Charlie T. Munger
“I insist on a lot of time being spent, almost every day, to just sit and think. That is very uncommon in American business. I read and think. So I do more reading and thinking, and make less impulse decisions than most people in business. I do it because I like this kind of life.” ― Warren Buffett
The first thing which struck me when going through these tomes was the sheer breadth of the subjects at hand. Not just books on management and supply chain but the deep fascination with psychology, philosophy, history and sociology is hard to miss. Steve Jobs once said “Technology alone is not enough. It’s technology married with the liberal arts, married with the humanities, that yields us the results that make our hearts sing.”
Well this ethos is in full swing at Fast Retailing but of course all from economics to organisational theory were well represented. Equally fascinating were where some of the largest clustering was occurring in terms of genre:
Tadashi mentioned very specifically how important people are to him, his organisation and his history. No doubt he’s an extraordinary human being whose work ethic is decidedly Japanese but even he realised he couldn’t do it alone. Understanding his employees, business partners and enablers as well the potential clients and societies/cultures at large.
Also of interest are the fact that much of the material here is old…some of it VERY old. No doubt part of this is down to the fact that books are being donated to this pool and as such are slightly older, yet real wisdom is essentially ageless. In fact there are many successful people — Tim Ferris is an example — who essentially eschew keeping up with modern books, articles and newspapers in favour of older tomes which have stood the test of time. This “test of time” concept is explored by the inimitable Nassim Taleb (of Black Swan & Anti-Fragile fame) through a concept he refers to as the Lindy Effect — the idea that the future life expectancy of some non-perishable thing like a technology or a book is proportional to its current age, so that every additional period of survival implies a longer remaining life expectancy.
Alas below is a list I’ve compiled with the books I could decipher from the images taken— enjoy and make your library great again.
“Today a reader, tomorrow a leader.” ― Margaret Fuller
Here then are a few examples of some of the genres and book titles snapped – for a fuller list you can follow this link: (http://bit.ly/2x2i7hW) 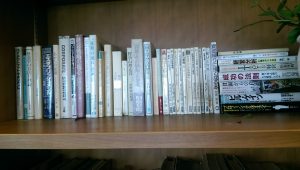