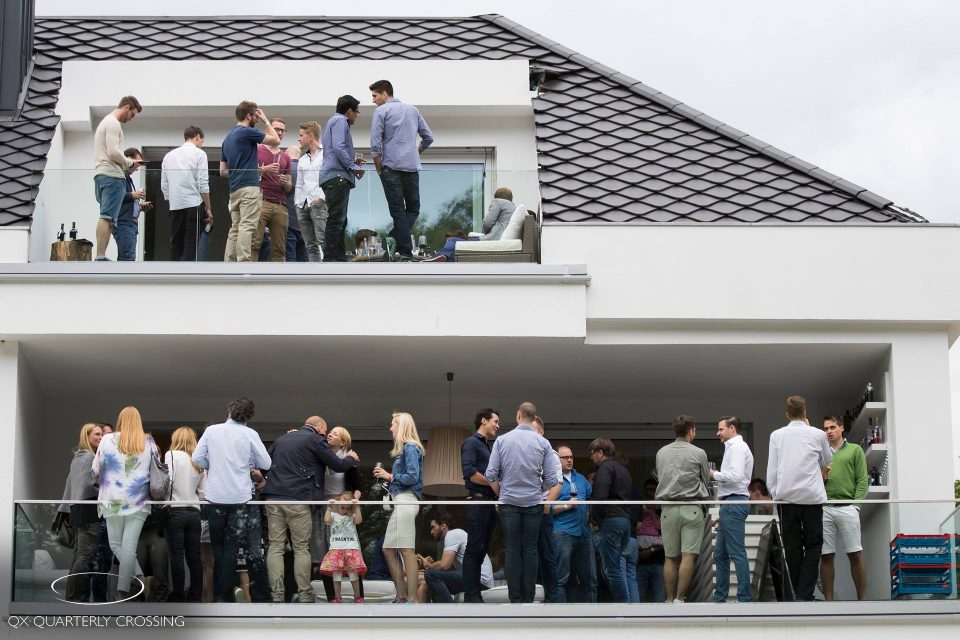 After the MBA Summit in Barcelona, I decided to spend a few days in Amsterdam before heading back to Johannesburg. I must confess that a solo trip to Amsterdam seemed like a good idea at first but one does not truly enjoy the benefits of strong and diverse coffees Amsterdam has to offer without the company of good friends. Nevertheless, I enjoyed my time in Amsterdam, until I had to fly back home (connecting via Frankfurt).
About half of outbound flights out of Amsterdam were cancelled and a quarter delayed due to bad weather. My pilot, whom I suspect had one too many strong and diverse coffees Amsterdam has to offer, decided to take Hurricane Niklas head-on and play a game of chicken with the gods of thunder and wind. Okay, maybe I am exaggerating a little bit, but as you can imagine, my unpleasant flight landed in Frankfurt late and I missed my connecting flight (as did 10 000 other passengers).
So there I was stuck in a chaotic Frankfurt airport, with a few hours to kill and two airlines that didn’t want to take responsibility for my missed flight. I did what most people in my situation would do: I updated my facebook status.
And lo and behold, the QX team invited me to come and relax at the QX Manor. A divine lunch (prepared by Chef Jessica) and a couple of beers later, I was completely relaxed and forgot about my misfortunes. Well done to Thomas and team for doing an amazing job with the Manor. The place looks heavenly! Next time I visit, it will not be because I missed a flight. Thanks for your hospitality!