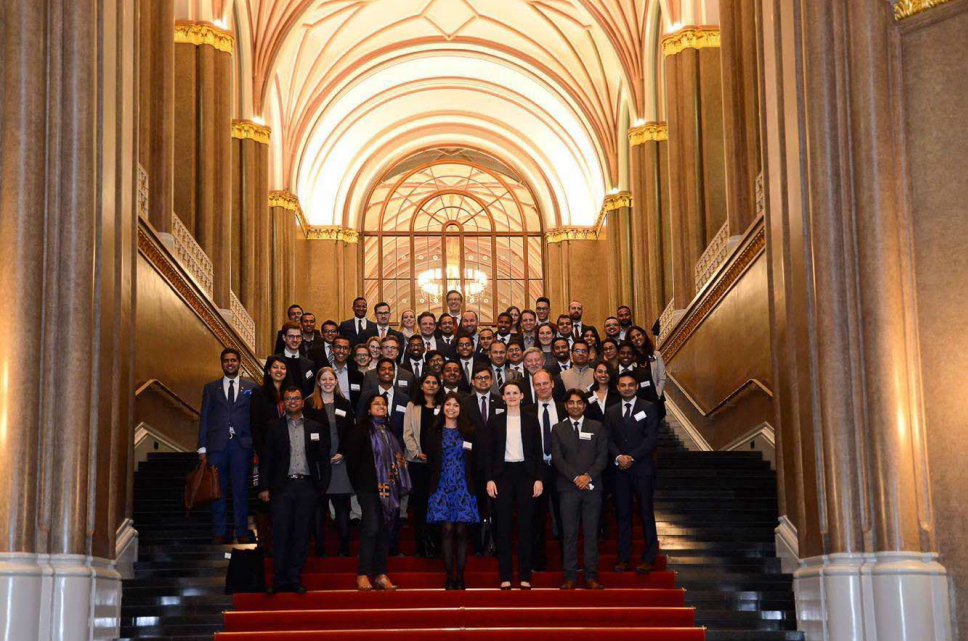 In Berlin, May 2017, the first ever Indo German Young Leaders Forum (IGYLF) came together. The idea: Create a unique platform for Indo-German bilateral exchange for young leaders, not only on a professional, but also on a personal level. I was happy to be chosen as one of the 25 German delegates. Participating as a German, I actually have an Indo-German background, growing up with two languages and cultures since day one. While I was born and raised in the beautiful Sauerland, both my parents are Tamils originally from the northern part of Sri Lanka. Tamils are spread not only over North Sri Lanka but also the south of India. That is why I did a semester abroad at the IIT Madras in Chennai and I have a strong bond with India, as well.

The IGYLF was a great experience with inspiring and talented young leaders from both countries. Over four days, 50 selected delegates from both countries worked on several (bilateral) topics, such as the Digital Economy, Education/Vocational Training and Renewable Energies, and made professional and personal bonds. We attended plenary sessions, interactive workshops, working meetings, inspirational debates, keynote speeches, as well as company visits and various cultural and informal events in Berlin. Some of the distinguished guest speakers included Prof M V Rajeev Gowda (national spokesperson for the National Congress Party), Ashok Aram (CEO EMEA Deutsche Bank), Bernd Muetzelburg (former German Ambassador to India), and Mukta Dutta Tomar (current Indian Ambassador to Germany). For the IGYLF we got the support of e.g. the Indian embassy in Berlin and the German one in New Delhi, the German development agency GIZ, the Bertelsmann Foundation, Audi and the City of Berlin.

We concluded our initial thoughts and ideas on a paper, which made it into the recent Indo-German Consultations between the two governments in Berlin in the end of May 2017. We are delighted that Chancellor Dr. Angela Merkel and Prime Minister Narendra Modi heard our voice, directly addressed and appreciated this young initiative IGYLF in their joint closing statement and will endorse/support our understanding, work and vision on upcoming conferences and projects. These are big shoes to fill, but I am happy to be part of it, contribute and have an impact.

Feel free to contact me if you are interested in Indo-German bilateral topics, have thoughts or ideas and/or want to support the IGYLF. https://www.linkedin.com/in/tsothinathan/ 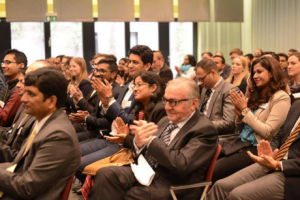 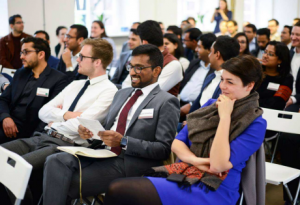 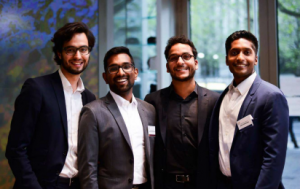 My name is Thaksan Sothinathan and being one of the first batch ICU scholars, I am part of the QX family since 03/2017. I am finishing my M.Sc. at RWTH Aachen University in a mixed degree with electrical engineering and business administration and am working in several projects on (platform) business model innovation and digital transformation topics. Currently I am doing some internships before I will conduct my master thesis in the US.